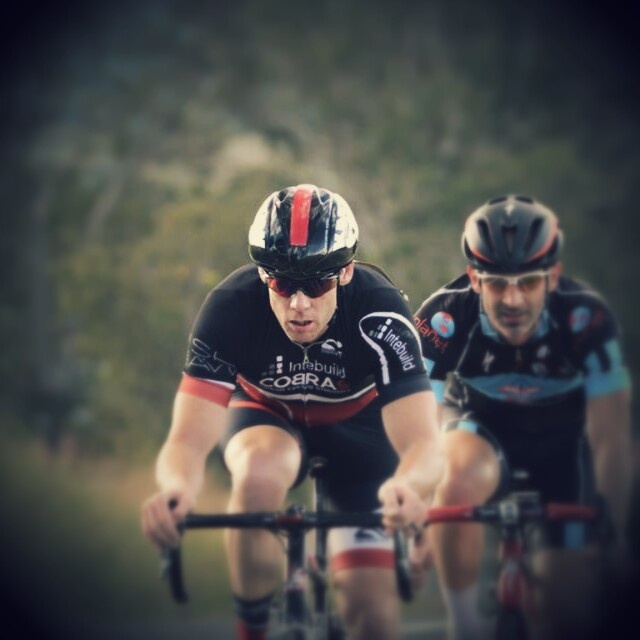 A weekend of wonderful Autumnal weather coincided with the annual Metropolitan Championships hosted by the Balmoral Cycling Club.  This unique two day event combines a Criterium on Saturday with a tortious circuit race on Sunday.  We had a strong bunch of riders following on from the tough racing at Battle on the Border.

The saturday criterium went to plan with a small but punchy field in Masters A taking on the rapid 30 minute plus 2 lap criterium.  The plan was to cover the breaks, keep the race hard then leave it to fast man Matt Ryan to finish it off.

As it turned out, the racing was fast, we did cover the breaks and Matt duly finished it off.  There were a few moments of concern as our lead out came though a little early with a blistering 55 kph last lap in no small part due to Nathan and Tim handing out the hurt.  In the end, Matt Ryan dropped the hammer and won the sprint with Matt Zaranski bolting through late for a tidy 5th.

One down, one to go.

The 94 kilometre road race on Sunday saw a massively delayed start due to traffic control sleeping through their alarm.  A 10am start became 12 noon.  Racing through the lumpy windy circuit in the middle of the day was going to sap some energy.

The break went early with 8 riders rolling away almost in slow motion.  Most of the teams had a rider in the forward party so the main peloton rolled around at a firm but controlled pace happy to see whether the escape group had the minerals.  Cobra9 Intebuild racing had roleur Tim Dalgleish in the break away and were happy to let the big man roll the dice.

The lead stretched out to around 2 minutes over the first 3 laps until the boys remaining in the peloton started to get edgy.  Matt Ryan from C9 Intebuild then busted out out of the pack to test his legs as much as bring back the break.  Up front, the break away  was rolling well with only a few casualties being spat out from the pack.    The main peloton shrank in size until a group of around 30 circled the breakaway about 500 metres up the road. 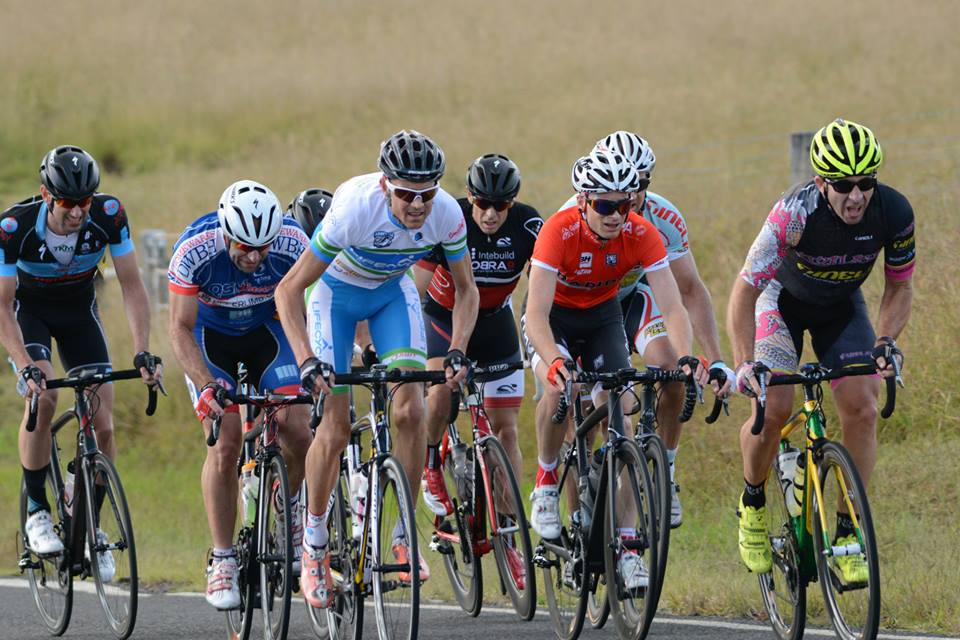 The remaining break away members managed to keep the pace up and in a 6 man sprint to the line, Tim edged ahead with 50 metres to go and won a tough hard race.  Matt Ryan rolled over 10 seconds later followed by the remnants of the peloton a further 10 seconds back.

It was a great result for Tim who instigated the break and played a big role in bringing back the ever dangerous Ben Manson from Rapida Vecci after he scooted away on the climbs.  Two from two on the weekend was a epic feat considering the strength of the field rolling about. 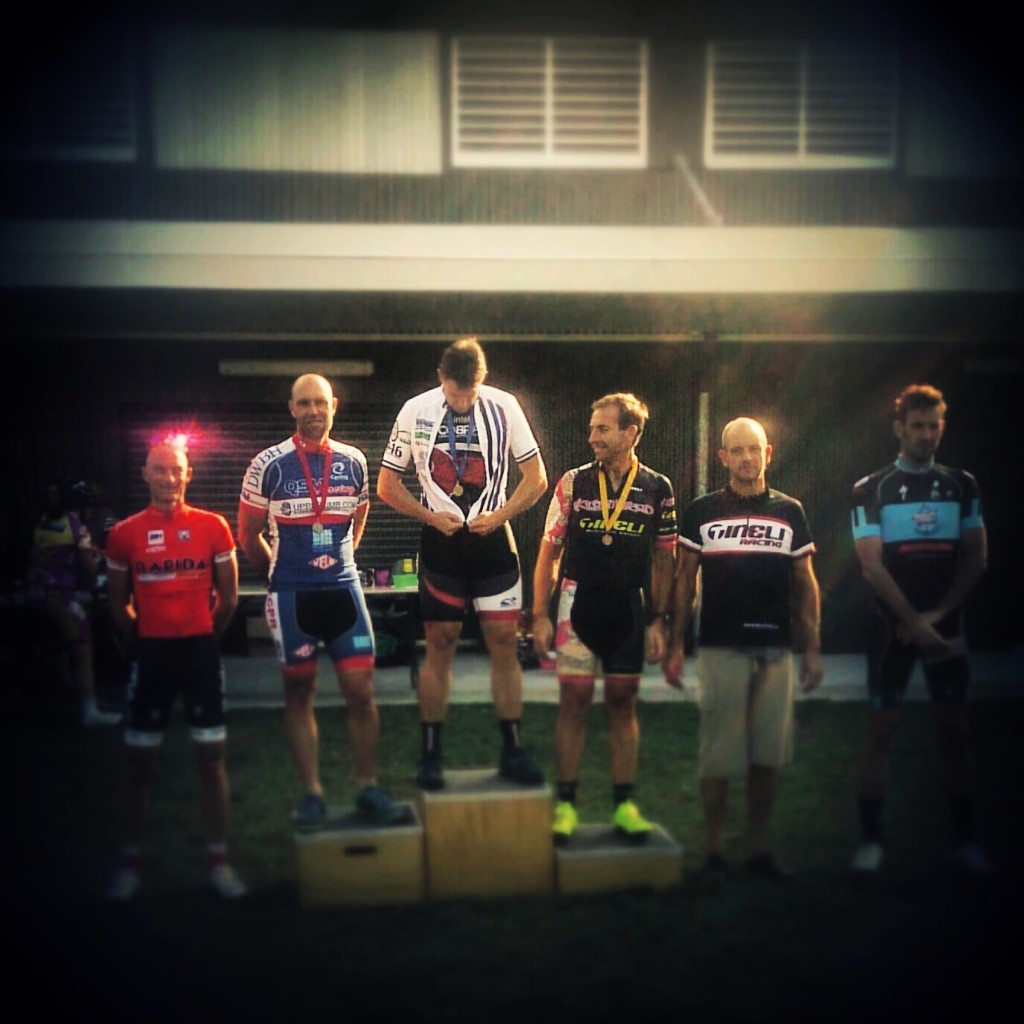 Thanks to the riders from the weekend Matt Ryan (M.B.C.C), Tim Dalgleish (M.B.C.C), Nathan White (Cyc’d), Matthew Zaranski (Cyc’d), Adam White (Uni) and Rupert Leigh from (HPRW) who put up a strong fight in a stacked field in Elite B.

Next up is the Queensland State TT champs for Matt Zaranski and Tim Dalgleish and the South Australian TT champs for Scott Nolan (Port Adelaide).  After this is the 3rd round of Queensland Road Team Series in Kingaroy.

A huge shout out to PDitty for some excellent photos.

We are excited to be involved with the emerging National Road Series Squad ‘MTOSS’ based out of Sydney.  The team bring a […]

Regular updates of 2012 and some musings as well. Watch this space!

You know you have been for an early ride when it’s still dark when you get home. Such is life balancing work, […]